Perhaps readers can provide some guidance to a fellow skulker. He seeks information (including citations) on the Swiss Guards of the Dutch Army in the middle of the 18C. The only possibilities that come to my mind require reading knowledge of either Dutch or French:

The first week of the Spring semester, and as usual I’m behind already. I’m teaching the Historical Research and Writing course, a senior seminar on Late Stuart England, and my Religion, War and Peace in Early Modern Europe – tomorrow’s lesson: the Old Testament!

So I’ll just throw this out there until I have time to compose a real post:

A colleague wants to know what the latest consensus is (if one exists) about the old saw that British red coats in the American Revolution stood up proud and tall in nice straight linear formations while American militiamen fired at them behind trees and rocks with their rifles.

I’ve read Spring’s With Zeal and With Bayonets Only and Grenier’s First American Way of War and a couple of the recent works on Native American warfare, but since several skulkers focus on the American Revolutionary era and since I have enough trouble keeping up with works on Europe between 1650 and 1750 while doing my own research, I thought I’d check to see what the current status of the topic is. So for this post only, consider this EMEMH blog temporarily a EMAMH blog.

Faithful skulker John Grenier points us towards a recent exhibition at the University of Michigan Library’s Special Collections on 18C British fortifications in the Americas.

A Salon story on it is here, while the online exhibit is here.

And no, your memory isn’t failing you. Oxford University’s Museum of the History of Science also held its own exhibit entitled “The Geometry of War” back in 1996. You can check out its online catalog here, which deals more with instruments of war (hey, there’s a book title in there somewhere I think).

Speaking of memories, I have fond ones of Michigan’s library, which offered innumerable printed riches to an interloping grad student from “that state down south.” I spent many a dime on photocopies there – this was in the days when libraries still kept 18C books in the stacks, rather than hide them away in rare book rooms. But maybe it’s for the best that Ohio State’s library recalled the copies of Deidier’s 1757 Le parfait ingénieur français and Lamberty’s 1724 Mémoires pour servir à l’histoire du XVIII siècle that I had on a floor bookcase for several years – I’m lucky my cat didn’t pee on them.

The staff at EYM (the library’s OCLC code – another tidbit you needed to know pre-Google Books) were also incredibly helpful. On one of my research jaunts to the land of maize and blue, they were kind enough to digitize several dozen maps from Pelet’s atlas companion to Vault’s Mémoires militaries, and even place them online. And, of course, Michigan has been at the forefront of Hathi Trust, which means that I can finally throw away all those paper copies I made 15 years ago of the Europische Mercurius and Santa Cruz de Marcenado’s Reflexions militaires. So thanks to the Spauldings, who made much of it possible: 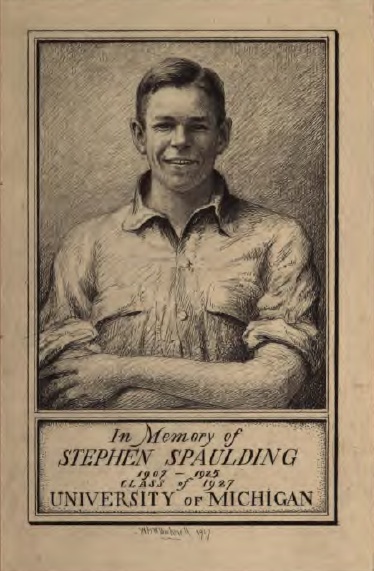 And, if  you plan a trip there, don’t forget to take a peak at the 18C Spanish mortar nearby.

In case anybody wonders whether DTPO can handle large databases, here are the current stats for my main WSS database: 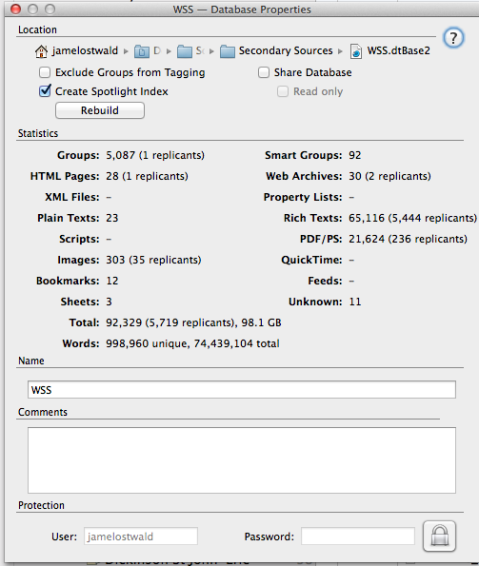 END_OF_DOCUMENT_TOKEN_TO_BE_REPLACED

For those who like to poke around in early modern holes and corners, the digital texts of about 25,000 English publications from the late 15C up to c. 1800 are now freely available. The collection is reported to include works from Early English Books Online, Eighteenth Century Collections Online, and Evans Early American Imprints. I think there are one or two works on military history in there somewhere, if you’re willing to look.
Currently hosted at the Oxford Text Archive.